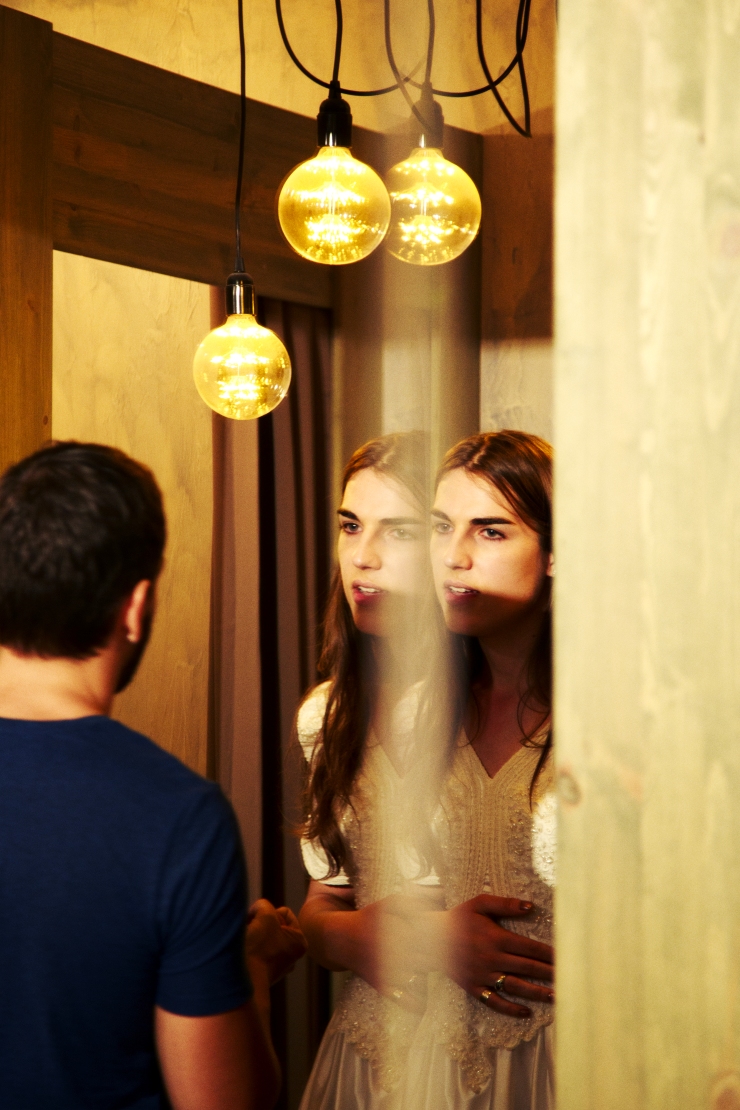 Adrián Silvestre is a filmmaker born in 1981 in Valencia, Spain.

In his cinematographic projects, he explores the limits between reality and fiction, placing professional actresses alongside real people in his scenes. He approaches art practice from the analysis of the everyday experience.  His films tend to be preceded by a process of close collaboration with specific communities. They are participative processes, in which dialogue is created, the gender perspective is transversally implemented ant the empowerment of the participants is fostered.

He has also completed a specialization in Film and TV Project Development and another in the Curatorship of Film Festivals at the Escuela Internacional de Cine y Televisión de San Antonio de los Baños (EICTV), Cuba.

He´s been a resident artist at the Real Academia de España en Roma as well as at the Académie de France à Madrid / Casa de Velázquez.

The Objects of Love is his first feature film. It has toured more than thirty international film festivals receiving numerous awards such as FIPRESCI, at Sevilla European Film Festival.

He is currently teaching a Film Directing with non-actors workshop and developing his new project. 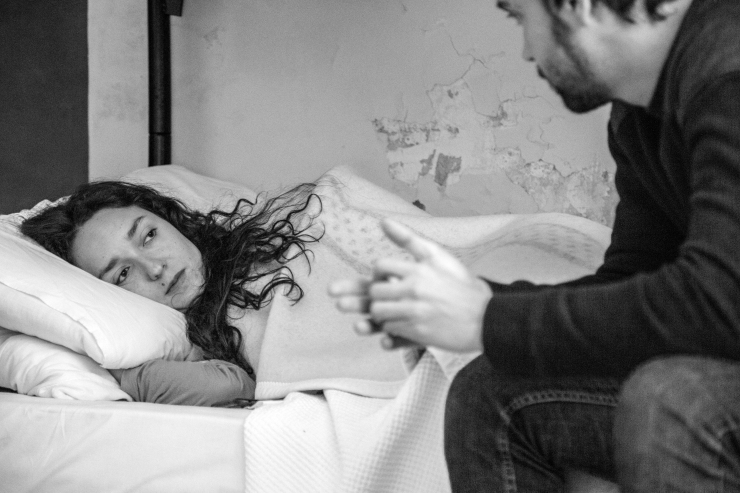 “The Objects of Love is directed with great confidence and assuredness by first time feature director, Adrian Silvestre. The developing story of a woman alone in the city and the key scenes of attraction, lovemaking, bickering, jealousy and deep comradery between the two women are all movingly and convincingly enacted, and the two lead actresses – excellent casting decisions both -share an obvious chemistry. It is refreshing to see a film carried by two strong female leads”.